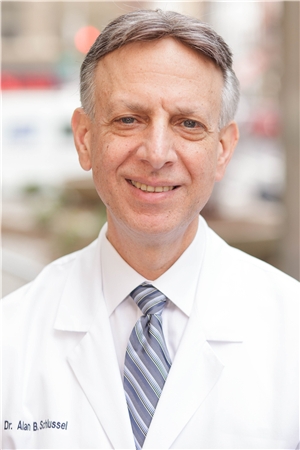 Doctor Schlussel received his Bachelor of Arts Degree in Biology from Binghamton University in 1980. He attended the State College of Optometry in New York from 1980 through 1984. He received his Doctor of Optometry degree in June 1984.   He has been in private practice for over 20 years.

Doctor Schlussel is currently the managing owner of both private offices in West Orange, NJ and midtown Manhattan, NYC.  In December of 1989, Dr. Schlussel became a fellow in the American Academy of Optometry and is currently a prestigious member of this organization.

Are Your Eyes Tired or Sore?